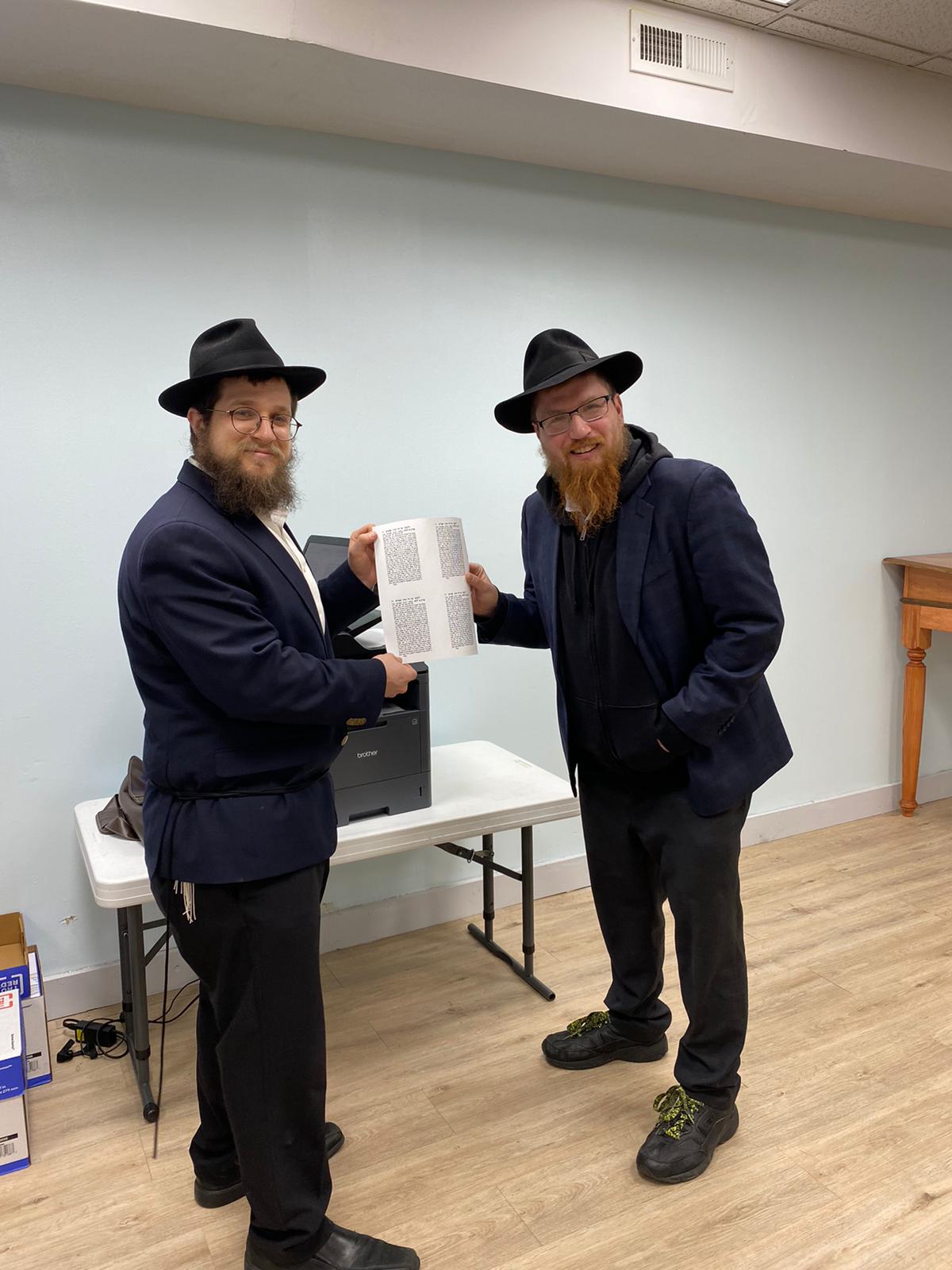 In his famous letter, the Baal Shem Tov writes to his brother in law that on Rosh Hashana 5507, he ascended to the heavenly worlds, eventually reaching the chamber of Moshiach. Upon meeting Moshiach he asked, “When will you finally redeem our people?” The answer given has inspired Chassidim for generations: “לכשיפוצו מעיינותיך חוצה” “When the wellsprings of your teaching (the study of Chassidus) spread forth throughout the world.”

In the year 5744, on the Shabbos preceding Yud Shvat, the Rebbe launched a unique call to action – bring the “well,” the water source itself, to every corner of the world! The Rebbe explained how the book of “Tanya Kadisha,” the foundation of Chabad Chassidus, focuses on the basic concept of “כי קרוב אליך הדבר מאוד”, how anyone can connect to Hashem in a very real, tangible and attainable way. Printing and learning the Tanya in every community and town brings this concept of the world being close to Hashem – to the world itself!

Since then, the Tanya has been printed over 7000 times in communities, towns and villages across the world. From the war-torn battle front of Lebanon to US Navy warships. Each printing, with its own unique story and purpose, each dedicated by groups and individuals who recommit their lives to serving Hashem in their own unique way.

In following the Rebbe’s directive and in line with the overall mission of Friendship Circle, which is at the very heart of the Tanya – Chapter 32 – פרק ל”ב –  לכן נקראו כל ישראל אחים ממש מצד שורש נפשם בה׳ אחד – “we are all equal, for we have but one Father,” Rabbi Berel and Chani Majesky, Directors of the Friendship Circle of Brooklyn, took to the task of further uniting all of the families in the Friendship Circle community by participating in a printing of the Tanya.

Printing commenced in honor of the Yartzeit of the Alter Rebbe, 24 Teves, 5780, at the FCBKLN Social and Sensory Space, with many FC members and their families in attendance.

Rabbi Berel Majesky shared words on inspiration with the crowd, explaining the importance of the printing.  He related that when the Tanya was first printed in Braille, the Rebbe emphasized the important breakthrough it represented – bringing the teachings of Chassidus to people who had never previously had the opportunity to taste this spiritual knowledge independently. As per the Rebbe’s instruction, the portion of the first Perek of Tanya was taught by veteran Tanya teacher Rabbi Chaim Majesky. Yisroel Brikman, Gabbai of the FC Minyan, was honored with printing the first page of the Tanya.

This unique printing, print 7368, is thanks to the tireless efforts of Rabbi Sholom Jacobson, who has spearheaded this Mivtza for over 40 years. Special thanks to Malki Laine who coordinated the over 50 pages of names of FC family members.

The Rebbe spoke highly and gave Brochos to those who participated in these printings; it is our hope and prayer that our Rebbe’s Brochos will be bestowed upon ALL the families of the Friendship Circle, blessing them with success in all areas of their lives.